We hope that you all had a great time celebrating Her Majesty The Queen’s Diamond Jubilee. I think we can all agree that the river pagent on the Thames was spectacular. Without doubt the Barge carrying The Queen and members of the Royal Family was amazing. But the vessel that really had the WOW factor has to be the Royal Barge GLORIANA.

Gloriana is a 28.6 metre rowing barge and was the vision of Lord Sterling who also funded part of the project as a gift to the Queen in celebration of her Diamond Jubilee. He gained the idea from Prince Charles following a design inspired by a Canaletto painting depicting a view of the Thames in 1746. 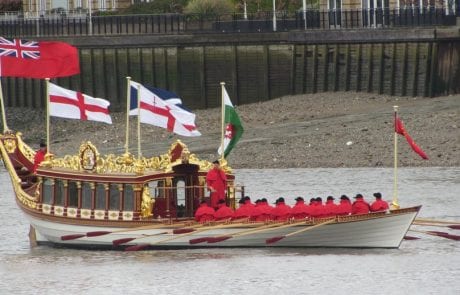 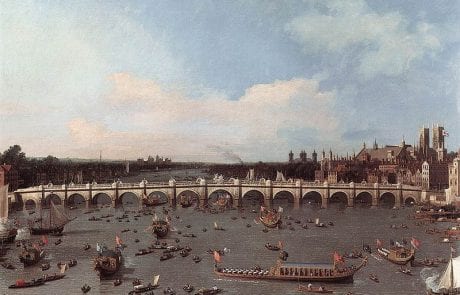 Gloriana was skilfully built by master boat builder Mark Edwards, who is based in Richmond on Thames. It led the water pageant rowed by a crew that included the Olympic Champions Sir Matthew Pinsent and Sir Steve Redgrave but also British Servicemen Will Dixon, Rory Mackenzie and Neil Heritage all of who have all lost limbs in the Iraq and Afghanistan wars.

We were particularly pleased to be involved in this project by supplying some of the timber for the hull. One of our team, Joyce, had the opportunity for a private viewing, she commented on how beautiful she was with great craftsmanship in the build. I think we all agree that Gloriana really is a glorious addition to this country’s maritime history.

We would like to congratulate Her Majesty on her Diamond Jubilee.

Don’t forget, for all of your hardwood and joinery softwood requirements…………………